Not sure where to begin?
View all services
Accounting
Making sure the numbers add up.
Asset Finance
Bookkeeping
All the essentials taken off your hands.
Digital
Thrive with digital everything.
Entertainment, Media & Technology
Finance
Funding dreams.
General Insurance
Make sure your business is covered.
Grants & Incentives
Don't miss out of on what you're eligible for.
International
Law
Painless compliance.
Managed Services
Places
Creating spaces for happy humans.
Private Wealth
Plan for the future.
Self Managed Super Funds
Gain control over your retirement.
Prefer a conversation in person?
Get in touch

Events
Resources
Make a Payment
Be BlueRock Foundation
Not sure where to begin?
Get in touch

Random Fact
Ryan owns and operates a slushie machine hire company on the side, SlushBro!

Before joining BlueRock’s Private Wealth team, Ryan spent years working as a paralegal during university. He made the switch to pursue his interest in business and personal finance, and we’re glad he did – Ryan’s skills in financial advice and wealth strategy are next level.

Ryan was a competitive amateur boxer, having won Victorian Junior and Youth Championships before hanging up the gloves to focus on work and studies while dabbling (understatement) in Brazilian Jiu-Jitsu in his spare time. Ryan loves eating out at different restaurants around Melbourne and is often accompanied by a medium-rare rib-eye and a cheap glass of wine. If you’ve spent time with Ryan, you’ll quickly be endeared to his unusual way of thinking. Like his comedy hero Joe Rogan, Ryan has an ability to switch from absurd to thought-provoking in a split-second. It’s a quality we admire – the people who see the world differently are usually the ones with the good ideas. 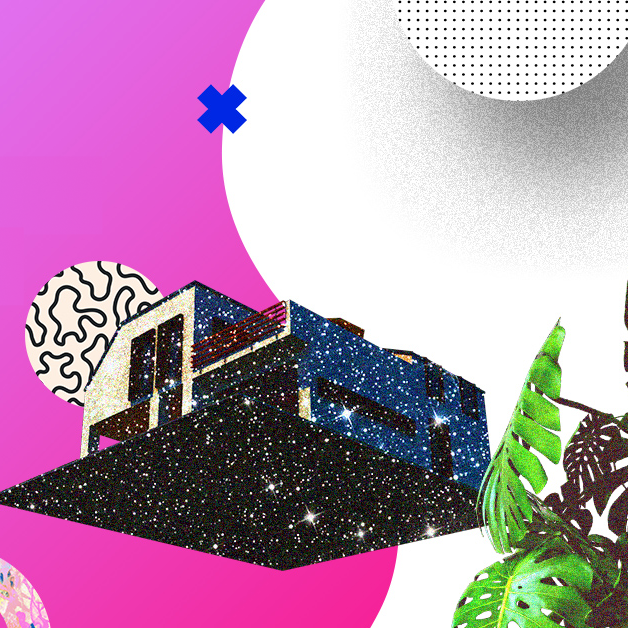 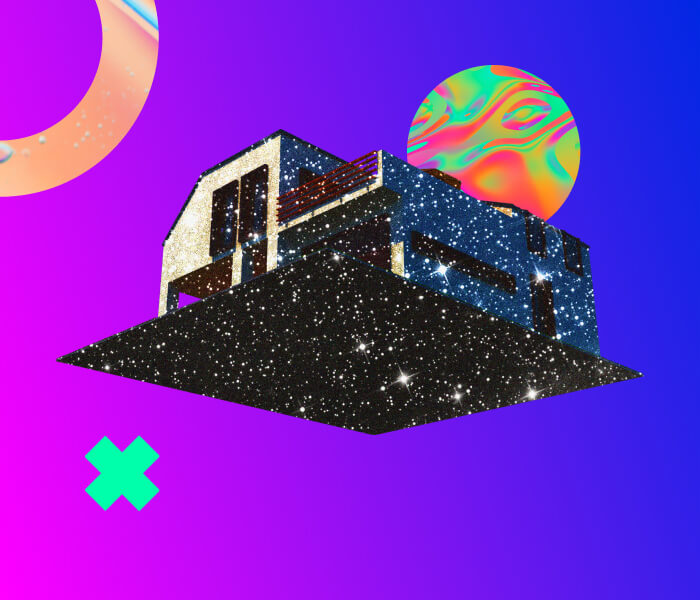 May 20, 2021
May 20, 2021
How to Protect Your Family Home with Proper Estate Planning
Private Wealth
See what clients are sayingView all articles
Testimonials
We love what we do, and apparently so do our clients.
"
"
We have been with BlueRock since it started, and they have always provided us with accounting services and assisted us to manage other things outside of our business. After almost 50 years in business, our affairs have become quite complex. We recently worked through our financial affairs and the re-writing of our wills, guided by Adam Morse and Ryan Williams. Getting a will right and managing the financial requirements to make it work properly is no simple task. The fact that all the information was already within BlueRock made discussing it with Adam and Ryan easier. The outcome is a very thorough, simple will and estate plan, which is, without doubt, the best result we have ever had.
Bill Scott
,
AM
from
Learn more about our clientsGet in contactBook a free consultation

Fill in the enquiry form and we’ll be in touch.
Sometimes we sit on toadstools to make phone calls and have meetings around David Attenborough-inspired artefacts.
That’s life at BlueRock – we like to do things differently.

03 8682 1111

Email

Get Directions
L16, 414 La Trobe, Melbourne 3000

Send us a message!

Fill in the enquiry form and we’ll be in touch.

Did you know?
The origin of the BlueRock name is a mash-up of the founders two favourite things.
Through a mutual love of the Carlton football team and Dwayne 'The Rock' Johnson, a firm was born!