Not sure where to begin?
View all services
Accounting
Making sure the numbers add up.
Asset Finance
Bookkeeping
All the essentials taken off your hands.
Digital
Thrive with digital everything.
Employ
Entertainment, Media & Technology
Finance
Funding dreams.
General Insurance
Make sure your business is covered.
Grants & Incentives
Don't miss out of on what you're eligible for.
International
Law
Painless compliance.
Managed Services
Places
Creating spaces for happy humans.
Private Wealth
Plan for the future.
Self Managed Super Funds
Gain control over your retirement.
Prefer a conversation in person?
Get in touch

Events
Resources
Make a Payment
Be BlueRock Foundation
Not sure where to begin?
Get in touch
 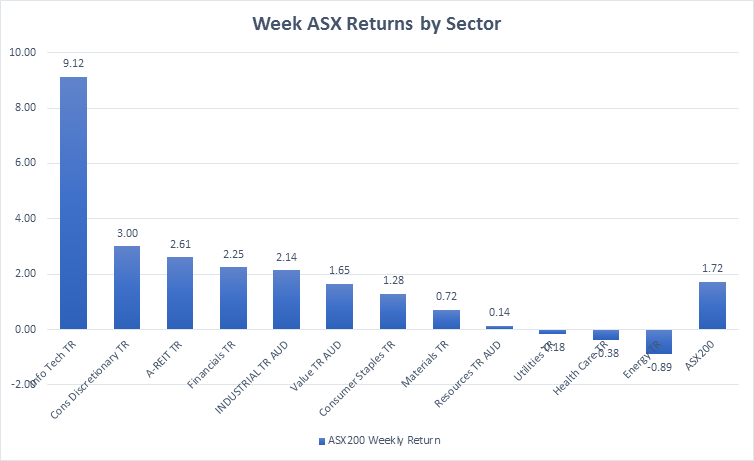 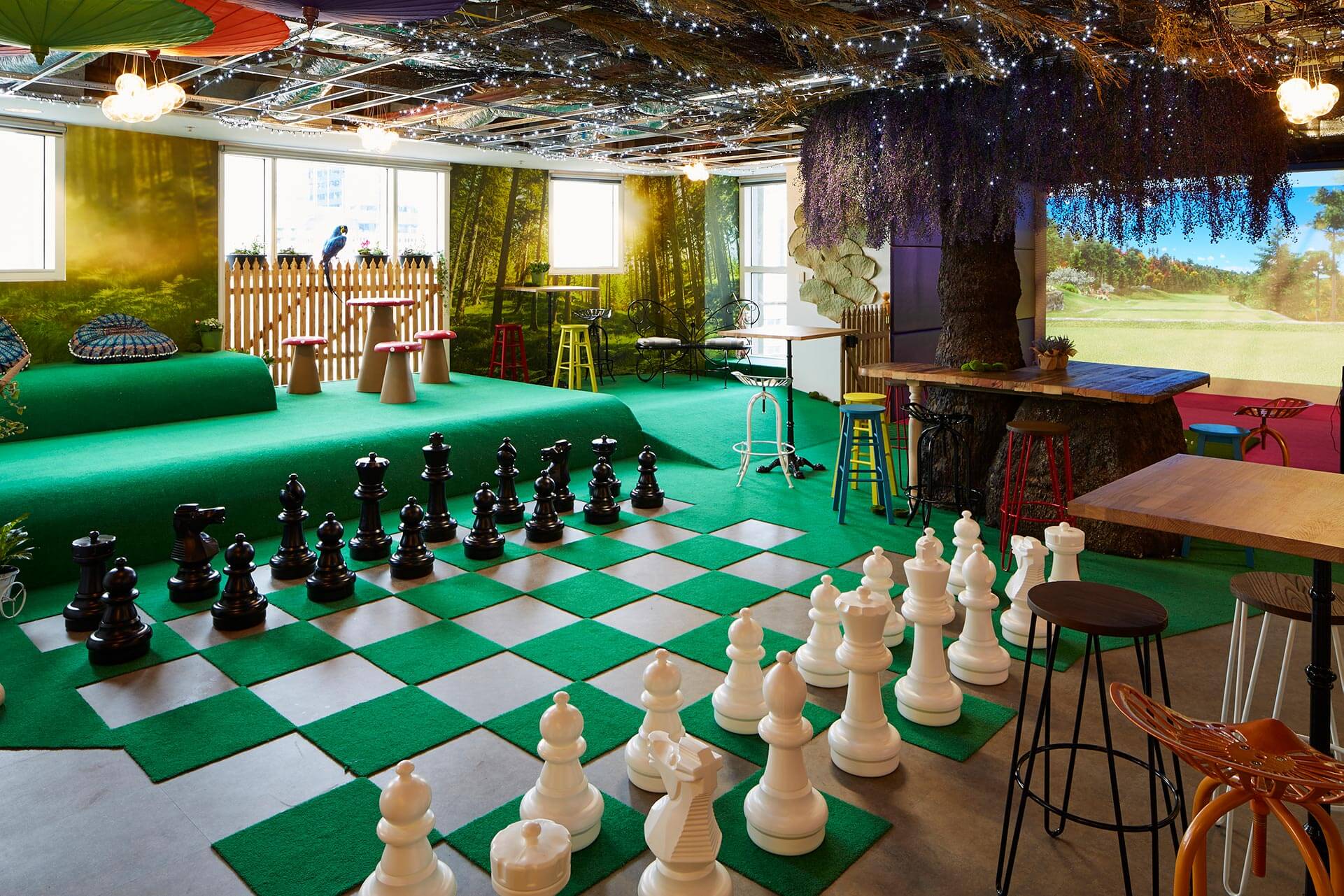 We're located in the Melbourne CBD.
Drop into our office for a chat.
We like to do things differently and our workspace reflects that. Sometimes we sit on toadstools to make phone calls and have meetings around David Attenborough-inspired artefacts.
That’s life at BlueRock.
Book in a time to visitGet in touch
Get directions

The Australian market was in the spotlight last week. Refreshingly, most of the news was positive and explained the domestic market’s steady climb to 10-month highs.

This encouraging result is in no small part due to rising commodity prices, namely Iron Ore, which has seen a meteoric rise in price over the past month due to increasing demand from China and a recovering global economy. With iron ore making up over 20% of Australian exports this is a crucial factor in our economy. Importantly, the 2020 Federal Budget was based on an iron ore price half of what it is now, so accordingly on Wednesday Federal Treasurer Josh Frydenberg announced that the expected national deficit has shrunk by $24 billion to $198 billion for the 20/21 fiscal year.

Finance is another sector important to Australia's prosperity and was not without its good news either. Towards the start of the COVID-19 outbreak, Australian banks were made to retain at least 50% of their earnings which meant lower dividend distributions. In light of a more stable economic footing and solid levels of provisioning, the Australian Prudential Regulation Authority (APRA) announced these restrictions would now be removed. Aside from this being a public statement of confidence in the banks, the potential for higher yield saw major bank prices continue to rise.

To further support confidence in an Australian recovery, we saw better than expected jobs data for November. Led by Victoria, Australia created 90,000 new jobs for the month compared to estimates of 40,000. However, employers have begun to report difficulty in finding suitable applicants for high skilled roles, potentially indicating a widening gap of skills with lower-skilled or young Australians who still face elevated levels of under or unemployment.

Finally, despite some softening economic data out of the US and an ever-increasing COVID-19 case count, the NASDAQ and S&P500 both finished at or near record highs led by the Tech sector.  This was supported by an imminent finalisation of a substantial stimulus package after months of deadlock.

See Career Opportunities
Did you know?
This website was lovingly crafted by our in-house creative wizards ✨
Talk to our Digital experts now to take your online-presence to the next level.
Learn more