
Close
Download your free Estate Planning Guide!
Download our free guide, written by qualified lawyers and financial advisors, to learn about how a comprehensive estate plan allows you to take better control of your wealth and make informed decisions to protect your loved ones when you’re no longer around.
CloseGet in touchLearn more 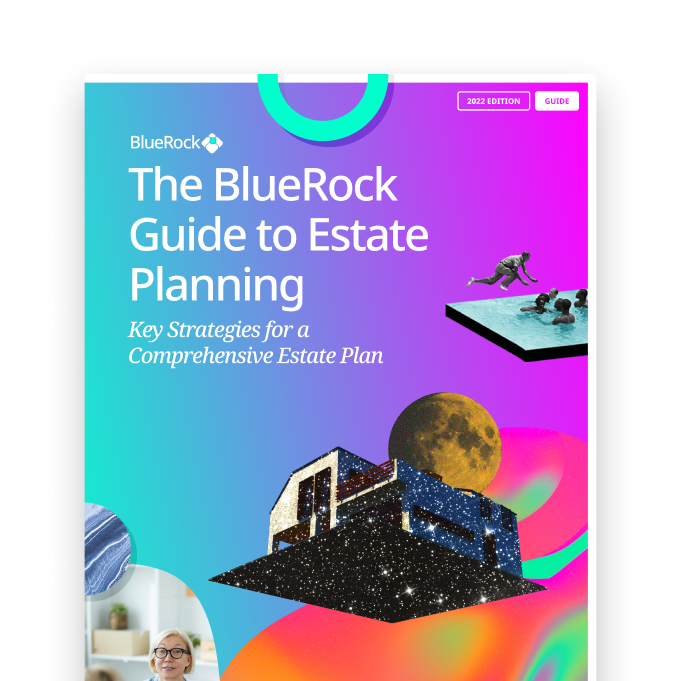 
Close
Download your free Estate Planning Guide!
Download our free guide, written by qualified lawyers and financial advisors, to learn about how a comprehensive estate plan allows you to take better control of your wealth and make informed decisions to protect your loved ones when you’re no longer around.
CloseGet in touchLearn more
Not sure where to begin?
View all services
Accounting
Making sure the numbers add up.
Asset Finance
Bookkeeping
All the essentials taken off your hands.
Digital
Thrive with digital everything.
Employ
Entertainment, Media & Technology
Finance
Funding dreams.
General Insurance
Make sure your business is covered.
Grants & Incentives
Don't miss out of on what you're eligible for.
International
Law
Painless compliance.
Managed Services
Places
Creating spaces for happy humans.
Private Wealth
Plan for the future.
Self Managed Super Funds
Gain control over your retirement.
Prefer a conversation in person?
Get in touch

Events
Resources
Make a Payment
Be BlueRock Foundation
Not sure where to begin?
Get in touch


Protecting Your Wealth with Superannuation Nominations

By the end of your working life, your super fund is likely to be one of your biggest assets. Because of this, it’s important to consider what you want to happen to the funds when you die.
ResourcesAuthorRead Article
Get in touch

By the end of your working life, your superannuation fund is likely to be one of the biggest (if not the biggest) assets you have. Because of this, it’s important that you carefully consider what you want to happen to the funds when you die. Selecting a nominated beneficiary, or beneficiaries, will ensure that your funds are distributed to those who financially depend on you, and those you care about most.

What Are Superannuation Death Benefits?

The directives inform the trustee of how you would like your superannuation death benefits to be paid when you pass away – provided that your nominated beneficiaries are deemed as eligible to receive the benefits under superannuation legislation.

Nominating Your Spouse to Receive Your Superannuation Death Benefits

Nominating Your Estate as the Beneficiary of Your Superannuation Death Benefits

Your superannuation death benefit nominations can be either binding or non-binding.

A disadvantage to binding superannuation nominations is that relationships may change between when your nomination is submitted and when you pass away, meaning that those chosen to look after your superannuation benefits may no longer be part of your life.

A non-binding superannuation nomination is an individual who you choose to receive your superannuation death benefits. The nomination is not formally binding, and only acts as a guide for the trustee. At the end of the day, the trustee will have the power to pay the death benefit in any way that they decide; this may or may not align with your wishes.

It is important that your superannuation nominations are made to the correct entity in order to avoid any unnecessary tax implications as a result of death benefits being paid to a non-dependent for tax purposes – such as an adult or a financially dependent child.

A lapsing superannuation nomination is only valid for a period of three years.

Your superannuation nominations could be:

In order to obtain a greater level of clarity in your estate planning arrangements, we recommend discussing your current superannuation fund nominations and reviewing them with a professional. At BlueRock, we’re proud to offer a multidisciplinary approach to estate planning across a range of divisions.

For further support in protecting your wealth and preparing an estate plan that accurately reflects your wishes, get in touch with our Superannuation Specialists and Financial Planners for a free estate plan consultation, and download the FREE BlueRock Guide to Estate Planning now.

Oh dear, there's nothing here. We aimed too high and fell short. We flew too close to the sun... Or this is a simple mistake and we just need to plug a few things back in or jiggle a few cords.
Read article
Get in touchButton Text
Did you know?
BlueRock is a certified B Corp business.
Does that mean we didn’t make the ‘A-Team’? Far from it; landing a ‘B’ in this case is an affirmation of our commitment to being “a force for good” in the corporate arena.
Learn more about B Corp here